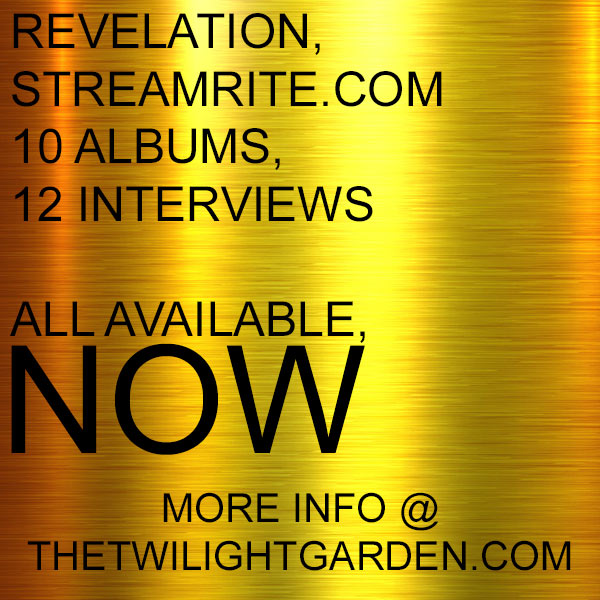 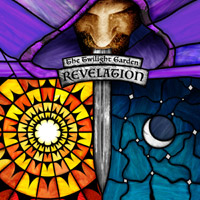 The new album "Revelation" by The Twilight Garden is NOW AVAILABLE

10 albums are now available on Streamrite that Todd Loomis was involved with (including 7 albums that were previously unavailable!):

THERE IS STILL MORE!

The album "A Word We Pretend" on Streamrite is the original loud master done by Mike Marsh at The Exchange in London. I wish I had put this version on CD, but the past is the past, so c'est la vie. Here it is now...

12 interview video clips where Todd Loomis discusses each album, and shares some of his history... Including thoughts on the creative process, working with various people over the years, music school, etc. Here's a link to the videos: 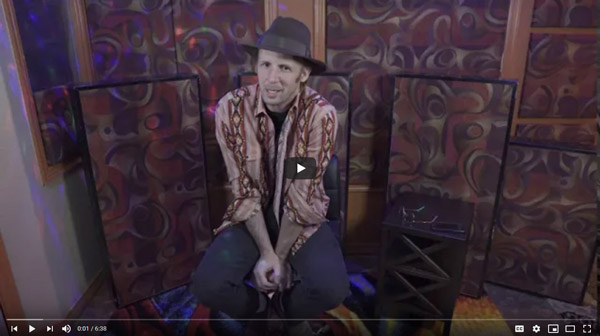 The Twilight Garden welcomes you...

Please explore the site at your leisure.